Unibet racing rules are terms and conditions that have been set aside by Unibet betting company to regulate how the game is played. It is 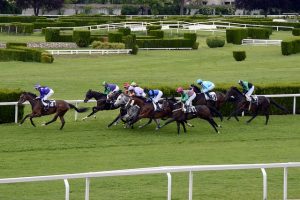 basically a sort of contract that binds the company with the account player. In case of any misunderstanding, the racing rules supersede everything. That is why before you commence betting, you should read and understand the following rules.

-If there are seven, six or five runners, the place dividend is given only to the first and second places.

-In case of a change of field and the runners are reduced from eight to seven, six or five, the place dividend will still be on three placed dividends for people who placed their bets when there were eight runners.

-In occasions where four or less people have placed bets, only the winner will be awarded. All place bets will be considered null and void regardless of when they were placed.

a) Two-way dead heat for first: Every winning bet is paid half face value of the ticket. Placing are paid on both dead heaters for five, six or seven runners. If there are eight or more runners, both dead heaters and second horse are the only ones paid. 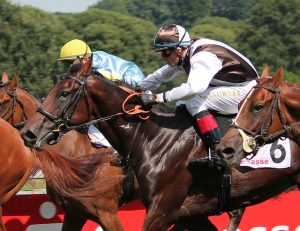 f) Three-way dead heat for third: If there are five, six or seven runners, placings on the runner that came first and second are paid in full. There is no dividend for dead heat runners. When there are eight or more runners, placings are paid in full for the runner that emerged first and second. Dead heaters are given a third of the face value of the ticket. 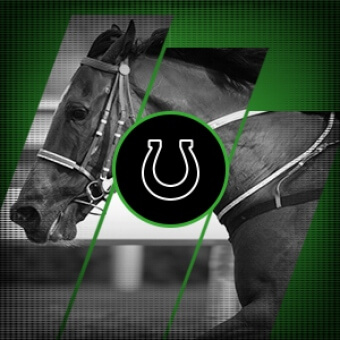 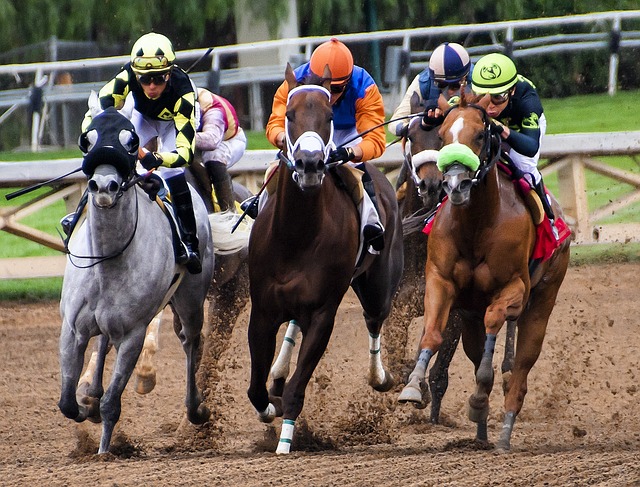 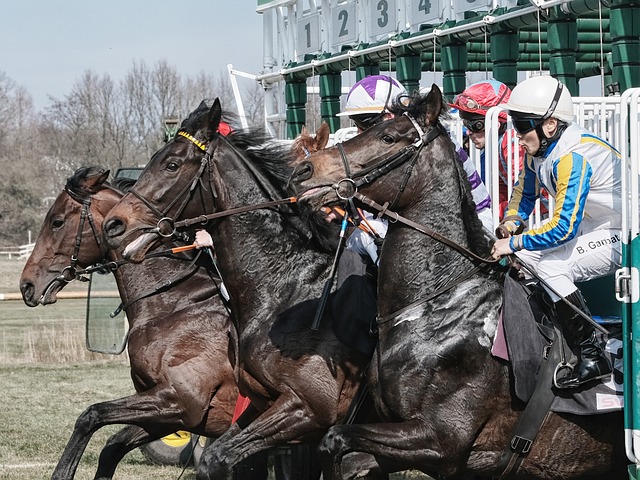 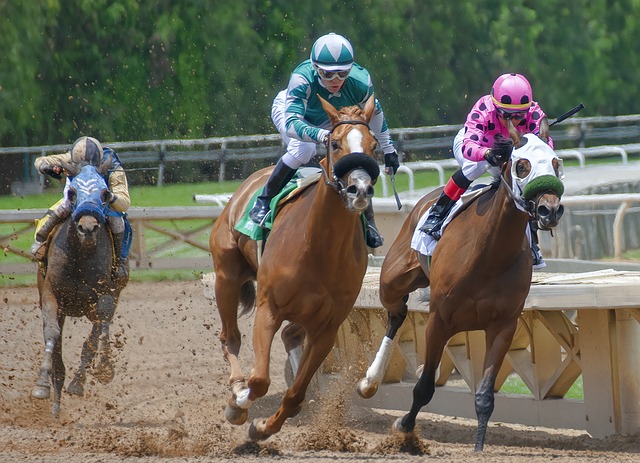 Unibet Punter of the Week 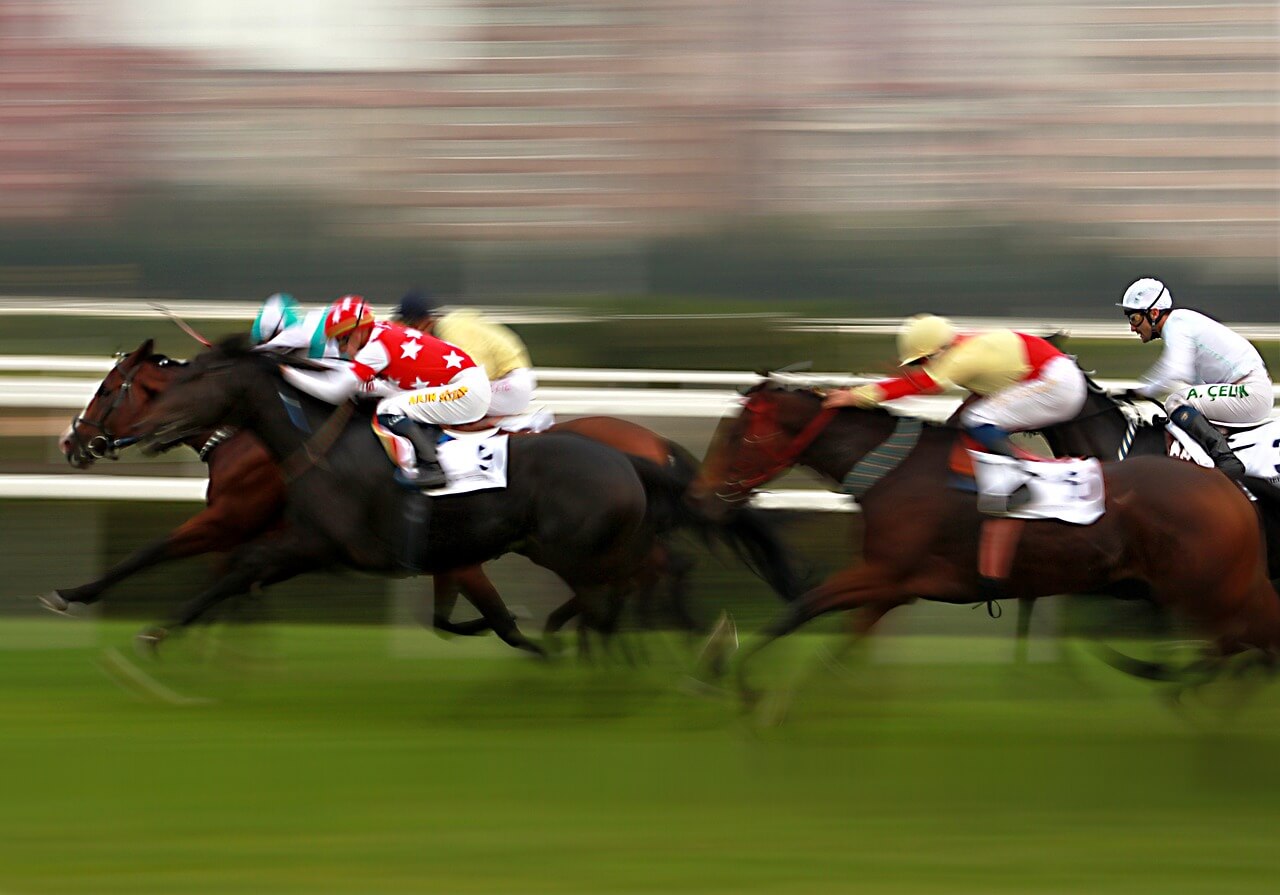 Unibet Promotions Terms & Conditions: WA and SA residents are unable to participate in Unibet promotional offers. Residents of NSW, VIC and QLD may be ineligible to participate in some promotional offers, unless they opened their account prior to receiving notice of the promotion or prior to the promotion being advertised (whichever occurs first). Please check the specific terms of each promotion for details. Click here to view full promotions Terms and Conditions.

“UNIBET” is a registered trademark. Unibet is not affiliated or connected with sports teams, event organizers or players displayed in its websites.

We use cookies to personalise content and ads, to provide social media features and to analyse our traffic. You consent to our cookies if you continue to use our website. Read more about cookiesOk